I visited the Auschwitz concentration and death camps in December 2016. I knew the history behind the area and what happened here. But knowing and seeing are different things. It is certainly an emotive place. To know that hundreds of thousands of people were murdered in this place was chilling. A few places including some exhibitions of personal possessions and the gas chambers were not allowed to be photographed. I took numerous outdoor photos of both the original smaller Auschwitz I camp and then we travelled about 2km to the larger Auschwitz II also known as Birkenau. Another camp Auschwitz III also known as Monowitz is nearby but we didn’t visit as we understood not much exists.

The next day whilst going through my images I found it difficult to turn the photos in to appealing images. Should I try to make the images of such a place look so appealing? After questioning a few people everyone, the consensus was to process them with minimum processing, but to display them so people understand what happened here. Read more of the history of Auschwitz here: https://en.wikipedia.org/wiki/Auschwitz_concentration_camp 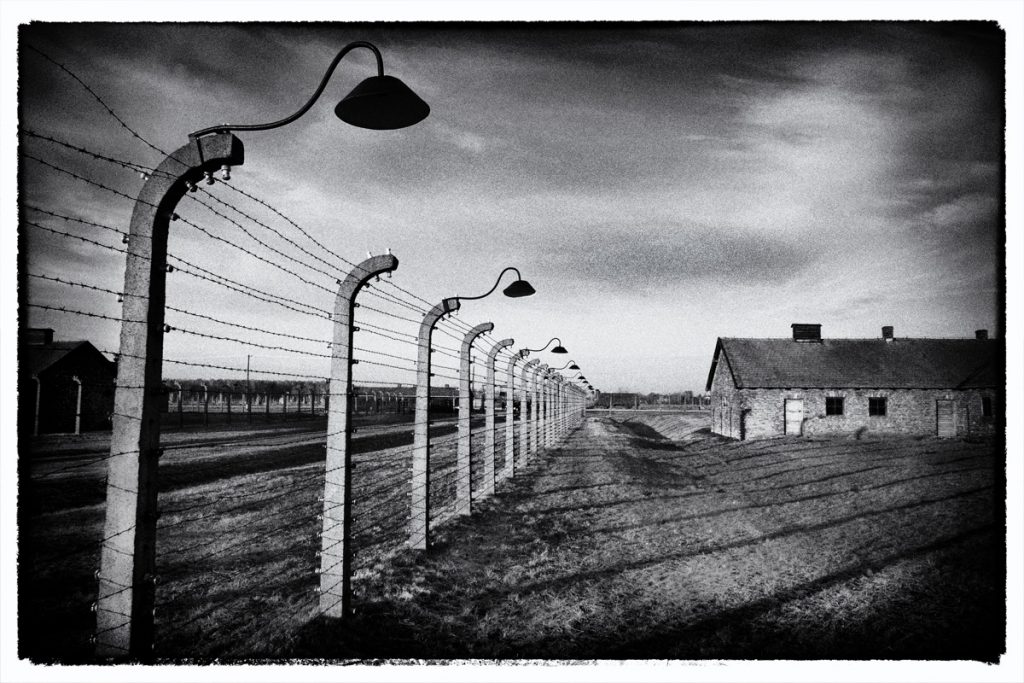 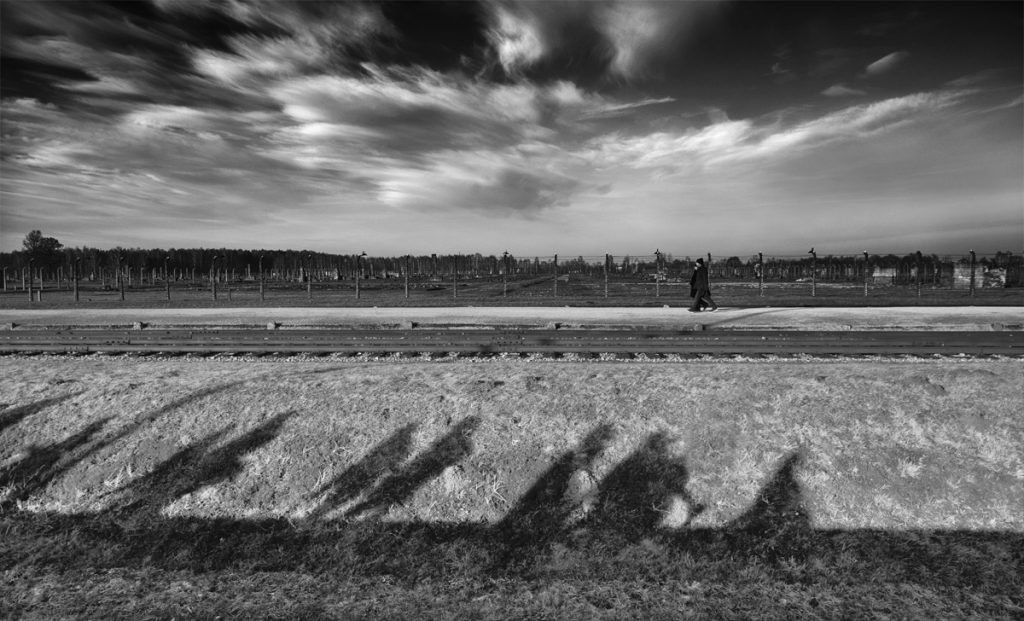 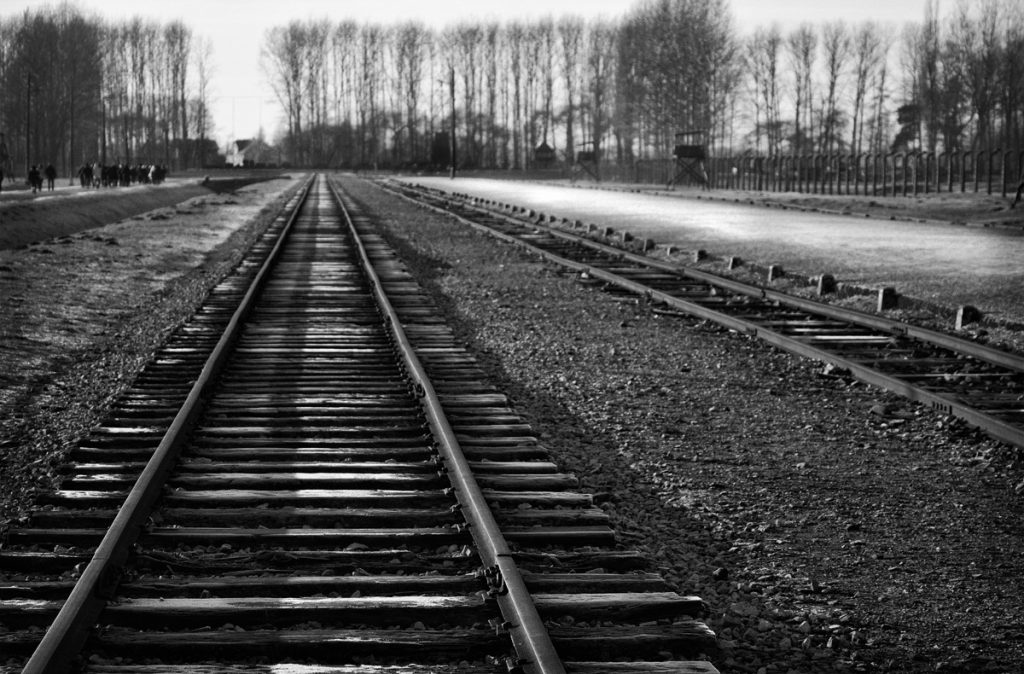 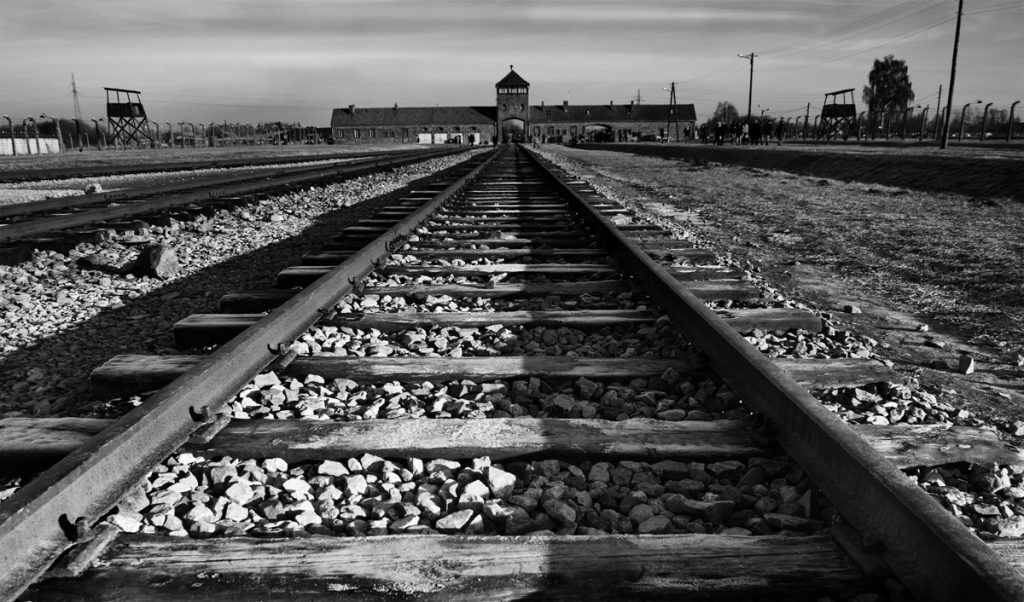 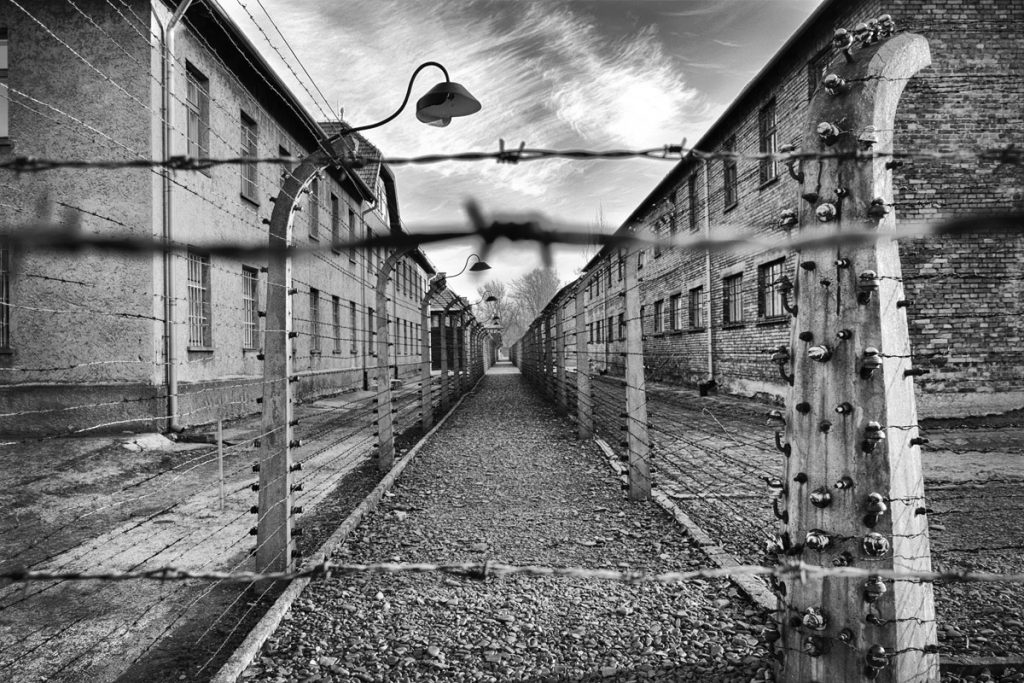 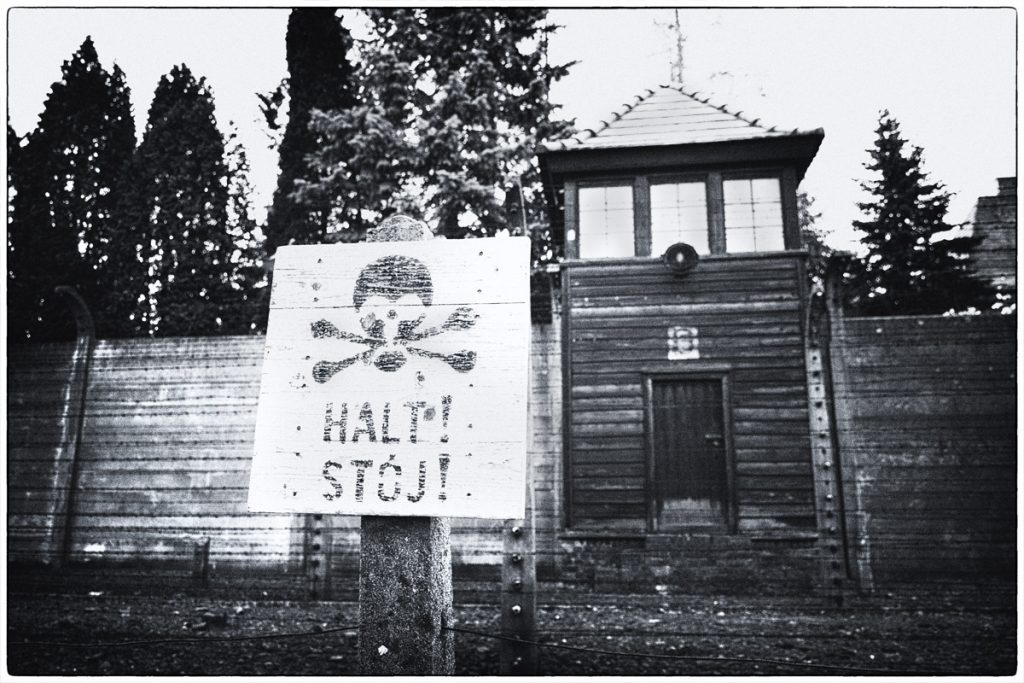 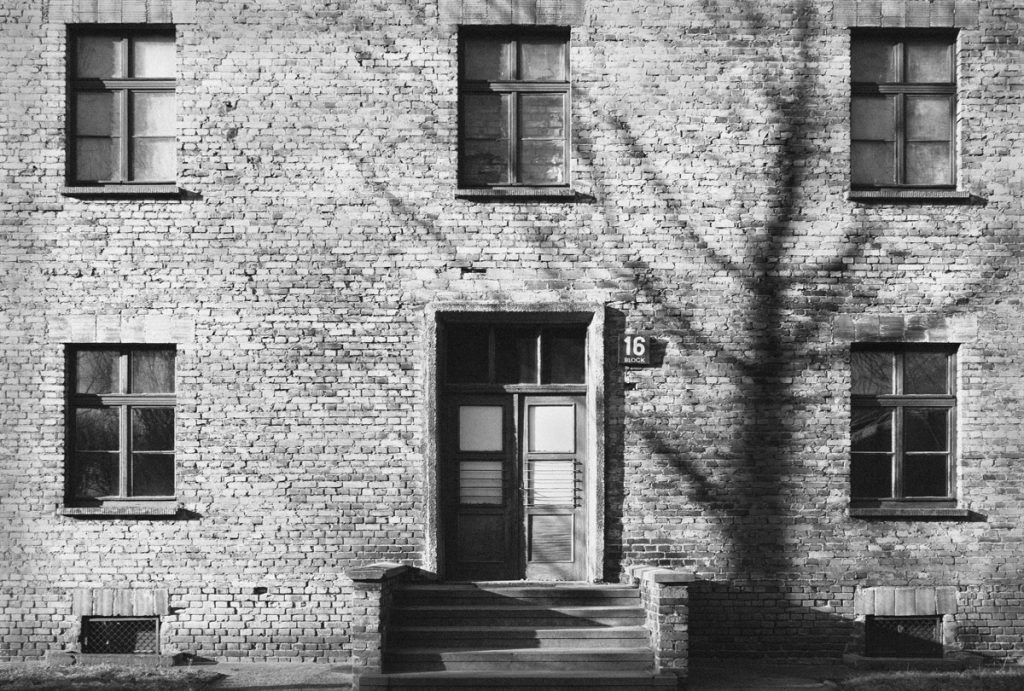